Habakkuk was the prophet who wrote the words we read today. The text is less like a lecture and more like a psalm or a poem. First Habakkuk describes God’s glory and might and then asks Him to rescue His people.

The prophet ends the haftarah saying he will rejoice in the Lord, the God of his salvation.

The descriptions of nature are reminiscent of Mount Sinai during the giving of the Torah. In the haftarah we read that the mountains tremble, there is thunder and lightning,  the earth shakes,there are fiery bolts, and the sun and moon stand still in the sky. During the revelation at Sinai there was thunder and lightning, fire and smoke, and the mountain trembled. The shofar blew louder and louder and louder. The children of Israel were so frightened they did not want to approach the mountain and acceded to Moshe’s position of communicator with God.

The painting at the top of this post (if you click on it, it will enlarge) shows the sun and moon, the waters flooding through the mountains, rocks tumbling down, and lightning contrasting in the deep blue sky.

My intention was to show in this tiny image the beauty and fury of God’s power as exemplified by nature. We can learn from nature and we can learn from words.  I hope the Shavuoth is a time of learning, inspiration, and enlightenment.

We have just finished celebrating the memorable holiday of Pesach- that holiday devoted to remembering how God liberated us from slavery in ancient Egypt. It is fitting that we begin our post-Pesach readings with parshat “Kedoshim”. In “Kedoshim” God first reviews the ten commandments. He continues by telling b’nei Yisrael (the children of Israel) how He will punish them if they stray from the commandments.   The parsha ends with God telling the Israelites that they shall be holy- that God has set them apart from the other nations.

In our haftarah Amos tells the Jews that God treasures and judges all peoples. Amos tells them that the Jews are not the only nations that God has saved or punished. The Cush (Ethiopians), Philistines (Europeans) and Arameans (Asians) are all mentioned as having been saved from their captors. Amos continues by warning the Jews that they will be punished for their sins. Amos’ prophecy ends by foreseeing the time when God will “reestablish the fallen tabernacle of David”. He tells them that the children of Israel will plant vineyards and drink their wine, and the hills will wave with grain. The haftarah ends with the words, “And I will plant them on their soil, nevermore to be uprooted.”

What a wonderful phrase!

The image of the Jew in Israel among the orchards and the waving wheat inspired this haftarah’s image. I chose to model my painting on a photograph of a “chalutz” (pioneer) in the Jezreel Valley. The photograph, taken by Shmuel Joseph Zweig in 1946, is a perfect illustration- proof, even- of God’s promise to us, His people. We are back in Eretz Yisrael, our land, tilling the fields and surrounded by its bounty.

We are blessed to be witness to the realization of Amos’ prophecy. As we said at the seder, “Next year in Jerusalem.” And continuing with this haftarah’s conclusion, “Nevermore to be uprooted from the soil I have given them- said the Lord your God.”

Have a wonderful Shabbat. 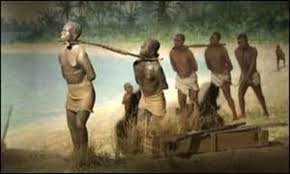 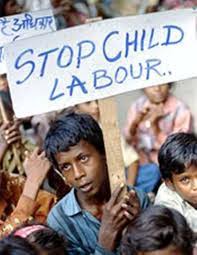 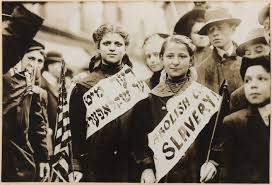 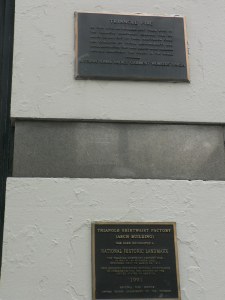 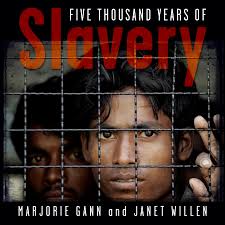