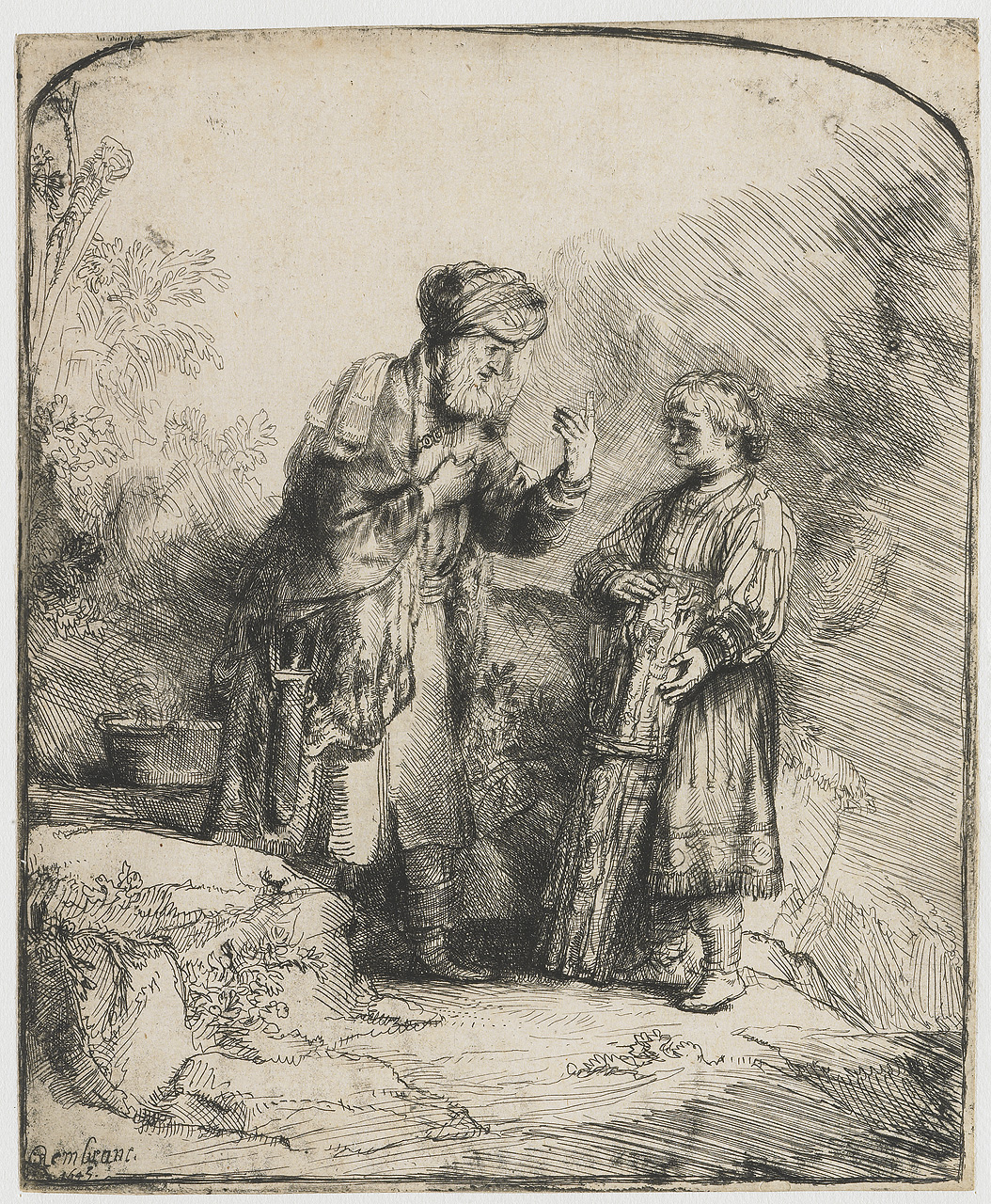 This Saturday we begin reading the Torah, the Five Books of Moses, again. Genesis is an incredibly rich source of narrative, adventure and lessons in family dynamics. The first of the narratives covers a lot of territory figuratively and literally. We read about the creation of the world, of Shabbat, of humanity, and the history of the first family on earth. In reading this parsha I was struck by the use of the words יבדיל and מבדיל. Both mean divide or seprate.

The story of the Creation of the World, as recounted in the Torah, is often  translated this way:

“In the beginning God created the heavens and the earth.”

The narrative continues that the earth was תהו ובהו, unformed and void. There was darkness on the surface of the depths. Then a wind from God, רוח אלהים, swept over the waters. It seems things were chaotic at the beginning of creation..  There was neither form nor order.

God introduced light, separating the light from the darkness. This division was the introduction of organization.

Although light and darkness were introduced the expanse of creation was still swirling waters. God divided the waters so that there would be seas below and sky above.

Land appeared and vegetation was introduced. Then God created the sun and the moon to divide day from night.

In the story of the six days of creation we read a form of the word “separate” five times. Without separation one element flows into another. Without dividing day from night would we have gorgeous velvety nights studded with stars? Would we have huge, blue prairie skies? Our world would be a disorganized mass of water, earth, greyness, light and darkness, making it difficult for us to appreciate what is around us.

So, remember to separate yourself from the hustle and bustle around you. Notice the air and the water and the details of creation around you. The separations God made allowed elements of the world to appear and evolve into the plethora of colours, shapes and forms around us.

Enjoy the diversity and the experience.

Story time is one of the best times of the day.  We are transported to magical places. We meet extraordinary people and see things we would never come across on a typical day. Stories make time enchanting when reality is boring. You need to get someone to brush teeth? Tell a story. The wait in the doctor’s office is hours long? Tell a story. The car ride isn’t ending? Tell a story.

Our family’s favourite source of stories was Tanach (the Jewish Bible). Between the angels, the giants, the talking snakes and the trickery, what could be more exciting?

Take this week’s Torah reading. Our heroes are Moses and Aaron, two poor brothers, who were on a quest to free a nation of slaves. The downtrodden  slaves were in the grasp of a powerful ruler, the Pharaoh of Egypt. To Pharaoh’s surprise Moses and Aaron had managed to turn the water in Egypt to blood, bring millions of frogs into the cities and fields, create an infestation of lice, and destroy the spring crops with balls of flaming hail.

This week’s episode have the brothers confronting Pharaoh again.  Moses and Aaron went to Pharaoh and said, ” How long are you going to be so stubborn? If you don’t let the slaves go God is going to send locusts.” The plague of locusts attacked the land, and destroyed all the crops the hail had left. That was followed by a darkness so thick the darkness could be touched. Neither Egyptians nor their animals could see or move for 3 days and three nights.

Even so, Pharaoh refused to be threatened. He raised himself up and through gritted teeth proclaimed, “Get away from me. Take heed of yourself. Never approach me again. For on the day you see my face again, you will die!” And Moses answered, “You have spoken well. I will see your face again no more.”

Then the two brothers rushed to the slaves, told them to grab their belongings and get ready for the dangerous road to freedom.

So do yourself a favour. Get a comfy couch, a couple of cuddly kids, some milk and cookies. Then open up your friendly bible to Exodus chapter 10. It’s a great read . Be warned, it can get a little sad or scary at parts. That’s part of the adventure too.

Come back next week- same time, same place, and you’ll see what new exploration we may embark upon.